St. Vincent's Academy (SVA) is a private, Catholic, all-female high school located next to the Cathedral of St. John the Baptist in downtown Savannah, Georgia, United States. The school operates within the Roman Catholic Diocese of Savannah and enrolls about 350 girls in grades 9-12.HistorySt. Vincent's Academy was opened in June 1845 by the Sisters of Mercy as the Convent and Academy of Saint Vincent dePaul. Under the leadership of Mother Vincent Mahoney, the Sisters of Mercy from Charleston, South Carolina began the boarding school, an orphanage, a day school, and a free school. The St. Vincent's Convent became an independent Motherhouse within two years.More than 20 schools, hospitals, and orphanages were founded throughout Georgia from the Motherhouse. A few early foundations that continue in service include St. Mary's Home, Savannah (1875), and St. Joseph's Hospital (1880).Courses in the early curriculum included Penmanship, Astronomy, Composition of Fiction, Sacred and Profane History, Ancient Geography, Chronology, Mythology, and Embroidery.CampusArchitect Charles B. Cluskey designed the convent and academy building in the Greek Revival style.Student activitiesTraditionsCatherine McAuley AwardsEach year, St. Vincent's Academy honors an alumna with the Catherine McAuley Award. The award is given to a person who exemplifies the attributes of Catherine McCauley and therefore exemplifies the ideals of St. Vincent's Academy while a student and throughout her life.

Places You Should Consider

Is St. Vincent's Academy one of your Favorite Places?

Add to My Connections

Say Something or Ask a Question about St. Vincent's Academy

Is This Your Listing?

Are you the owner of St. Vincent's Academy in Savannah Georgia? Send us more details! Claim Your Business Or Contact Us

Savannah College of Art and Design

115 E York St , Savannah GA, 31401
Savannah College of Art and Design, is a private, nonprofit, accredited university to provide degrees in programs not yet offered in the southeast. The... 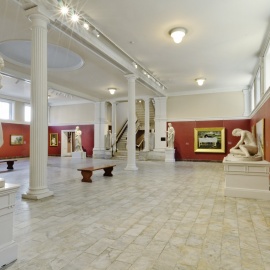 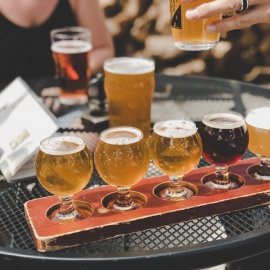 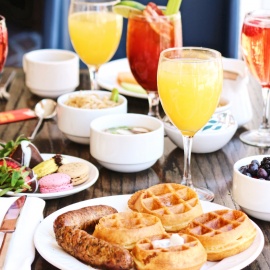 Start Your Day With the Best Brunch in Savannah 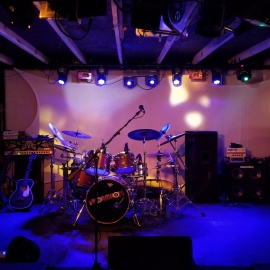 Bars With Live Music in Savannah 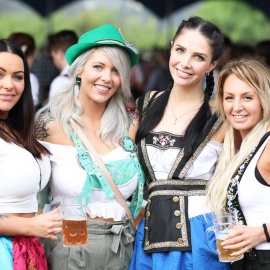